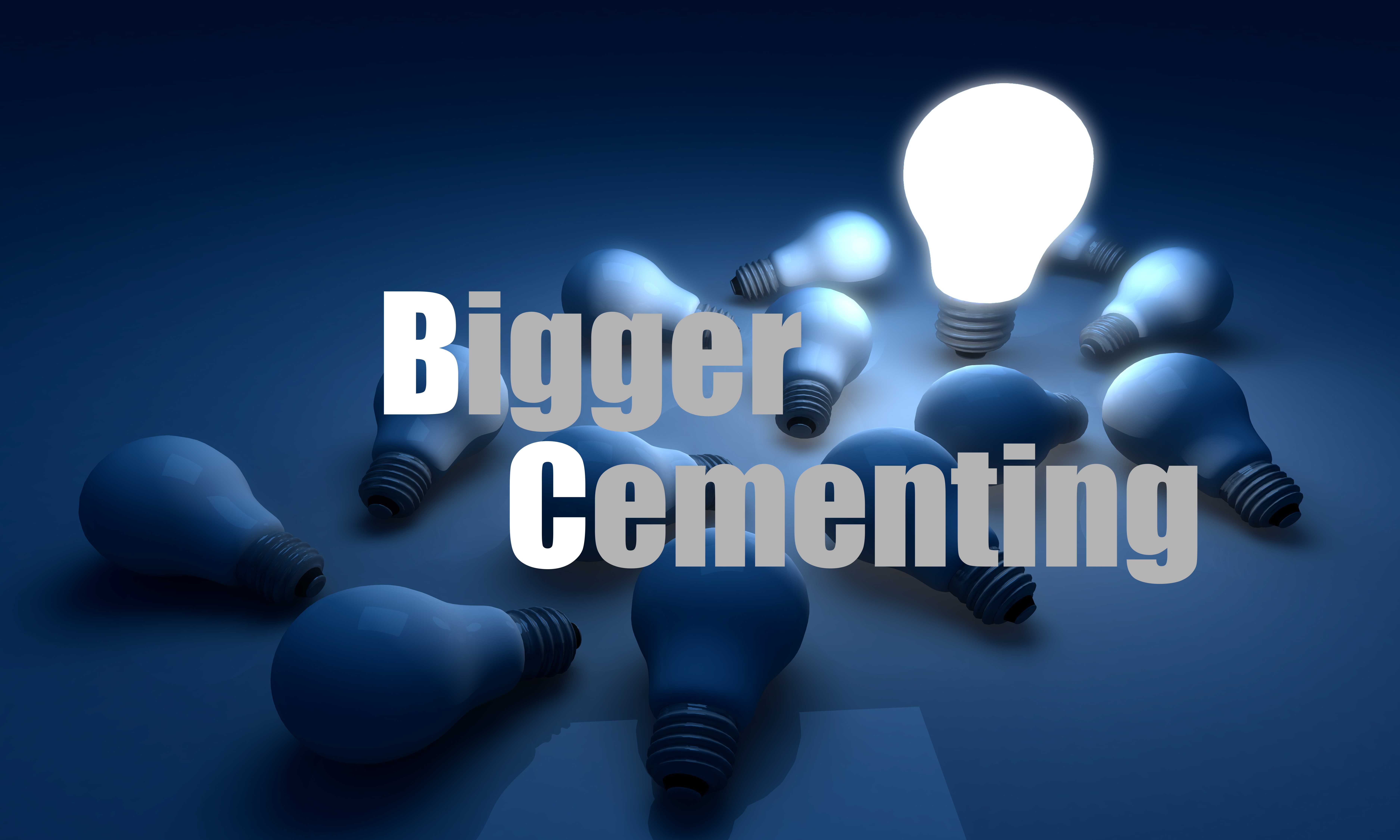 Rated by Experts & widely acclaimed by thought leaders, India Leadership Conclave Annual Affair is just not a leadership forum, it symbolizes the hopes & aspirations of the billion people reflected by the speakers at the forum. This year’s theme & style is an exception to the rule, it is more interactive & analytical than a stereotype presentation. I hope to present to you something a new, fresh yet different! - See more at: http://ilc2014.in/#sthash.yZD3UJBh.dpuf

The Indian rupee largely floats against world currencies--it danced in a 25% band after Lehman's collapse in 2008, without disrupting anything. A red rag is India's weak government budget and rather high public debt at 80% of GDP--but here again, the highly vulnerable dollar loans are paltry by Asian standards. India is in a very sweet demographic spot, being the youngest country in the world--half a billion people are less than 25 years old, giving it a unique "demographic dividend" among peers. Ten of the world's 30 fastest growing cities are in India--its urbanization rate, at 30%, is accelerating. With 350 million people displaying a reasonable proficiency in English, it's the largest English-using country in the world. Its judicial system is robustly based on English Common Law. It's a genuine, albeit imperfect, democracy. 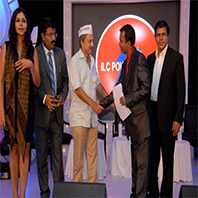 Continuing to infuse physics into economics, India's growth is like "wave theory"--closer to the epicenter, the waves are tiny, densely packed and look really small. They start as an undetectable wobble, but soon become a ring of thrusting circles, growing in size and strength with each outward lunge. That could be India's model--dotted with micro changes, the atoms picking up energy from each other, pushing and jostling those around them to move faster, until all the particles begin whizzing around kinetically, pumping up a balloon of spreading prosperity. But just as lack of democracy is the Achilles' Heel for China, half-hearted governance by a dysfunctional state--especially in education, health, agriculture and infrastructure--is the "Big If" for India. Once again, the jury is out here. 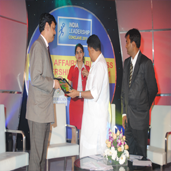 Finally, there is another, enormously enigmatic factor at work. It's not about China versus India, but China and India versus the rest of the World. It's for the first time in human history that trillions of dollars are being added to billions of people. For instance, America and China have roughly the same landmass, but China has 13 times more people than what America had a century ago when it began its economic miracle. Earlier, in countries with 50-150 million people, many people would get very rich quite rapidly.

Why We are Different?

What People Say About Us? 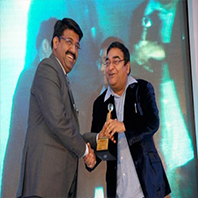 Yes. China has grown at an average rate of around 8 per cent a year for over 30 years since 1978. India could have started at least four decades before China did. If India had, it would have occupied the space that China occupies today in the world of manufacturing. China has India’s failed Nehruvian socialist policies to thank for at least a part of its success.What would India have been like had its leaders such as Jawaharlal Nehru and his daughter Indira Gandhi chosen to make India economically free? India would have been at least a middle-income country with a per capita income of around $10,000 per year.

No matter what people think, we will continue to voice our opinion despite strong opposition. 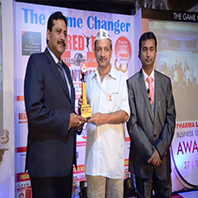 India’s present, as summed up in the dismal figures – malnutrition, child mortality, poverty, farmer suicides, social unrest, etc – should make us weep for the pain that innocent people suffer needlessly.

Indian Affairs attempt is to expose the misdeeds of the corrupt practices & embrace the facts based on evidences, thats the way, we operate.